These photographs come from the holdings of Harvard-Yenching Library, which holds three significant and distinctive collections of photographs. The Edward Bangs Drew Collection contains almost 400 photographs from the 1870s-1900s collected by Drew, who served as a Commissioner in the Imperial Maritime Customs for most of his career in the service between 1865-1908. The Rev. Claude L. Pickens, Jr. Collection of Muslim West China in the 1920s-1930s form part of a large collection built up by Pickens and his wife, Elizabeth Zwemer Pickens, missionaries working with the China Inland Mission who had an interest in the Hui (Han Chinese Muslims). Hedda Morrison (1908-1991) was a German photographer who lived and worked in Beijing between 1933 and 1946. Included here in the Hedda Morrison Collection are images from 28 albums of her photographs of north China. There are 6,129 photographs in these three Harvard-Yenching Library collections. 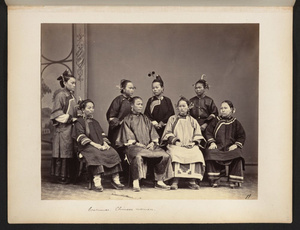 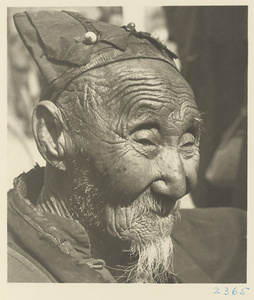 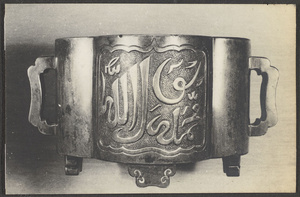