Charles Ewart DARWENT, clergyman, author, and photographer, was born in Barnard Castle, County Durham, England, in 1858. He took up the post of Minister at the Union Church, Shanghai in January 1899. For the next twenty years he was a prominent and popular figure in Shanghai, before moving to Tientsin (Tianjin) in 1919, where he died on 12 October 1924. The Revd. C.E. Darwent published his photographer-friendly guidebook Shanghai: a handbook for travellers and residents to the chief objects of interest in and around the foreign settlement and native city in 1904. Two years later he was a founding member and first chairman of the Shanghai Amateur Photographic Society (S.A.P.S.). In 2009, the Historical Photographs of China project digitised an album of his own photographs (HPC ref: Da01), some of which had been published in his city guidebook. The HPC exhibition Darwent Revisited: Shanghai now and then (See http://visualisingchina.net/blog/2013/02/06/revisiting-darwents-shanghai/) was inspired by the text in his guidebook and by his photographs. Portrait of Charles Darwent: Bk06-01. 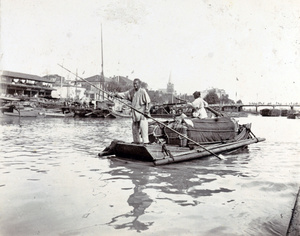 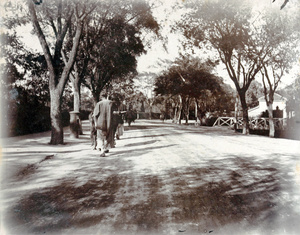 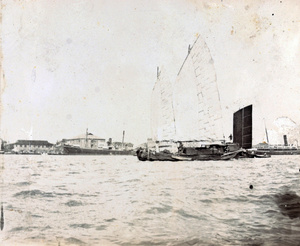 Boats on the Huangpu River, Shanghai 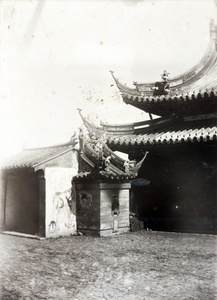 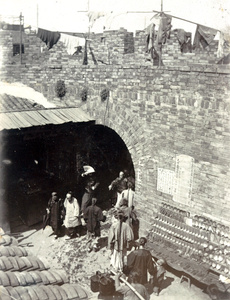 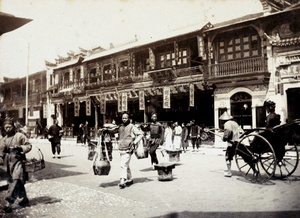 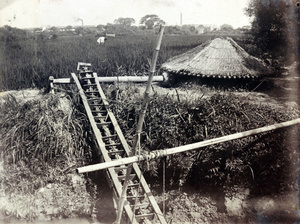 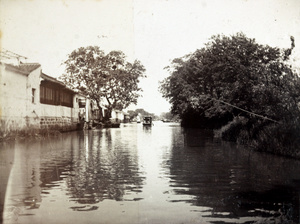 River scene at Mudu, near Suzhou 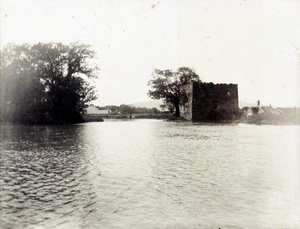 Old blockhouse at Mudu, near Suzhou 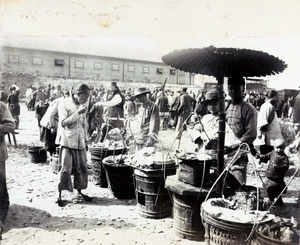 Food stalls at a fair on a Race Day, Shanghai 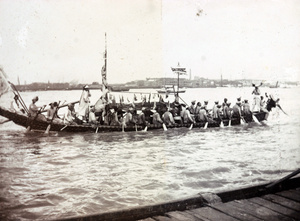 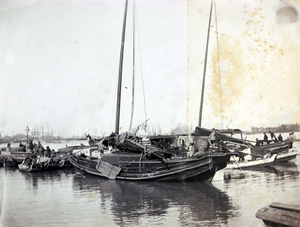 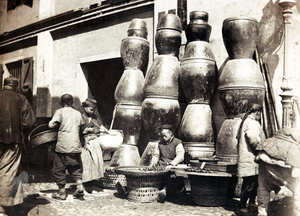 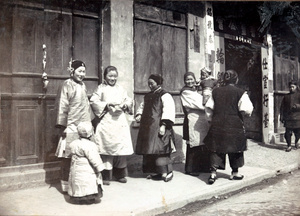 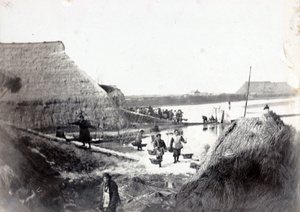 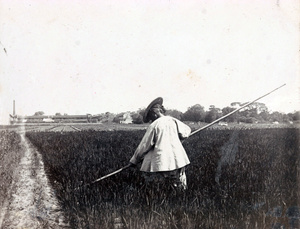 Hoeing in a rice field, near Shanghai 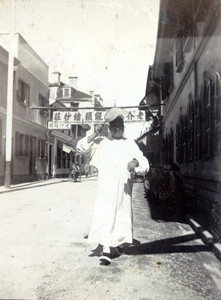 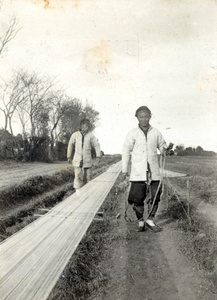 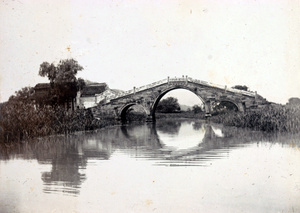 Bridge near Taihu Lake (near Suzhou, west of Shanghai) 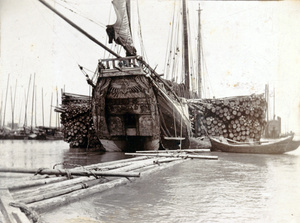 A Fuzhou (Foochow) pole junk, with a full cargo of poles lashed to the sides, Shanghai