William Pryor FLOYD (1834 - c.1900) was an innkeeper’s son, born in Cornwall, England. In 1863-64, he worked as an assistant in the photography studio of Richard Shannon & Co., in Shanghai. Floyd moved to Macau to establish his own studio along the Praia Grande. In 1866-67 he joined the Hong Kong studio of Silveira & Co., soon becoming its owner.  Floyd & Co.’s ‘Victoria Photographic Gallery’ was at 62 Queen’s Road Central, Hong Kong.  "An important and highly talented British photographer whose Hong Kong studio was, for a time, one of the most successful commercial operations of its kind in the Far East" (Terry Bennett, History of Photography in China, Western Photographers 1861-1879). By 1875, Floyd had sold his portrait and topographical photography business and moved to the Philippines. 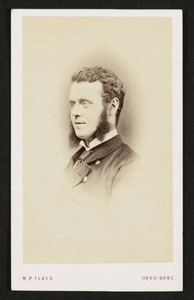 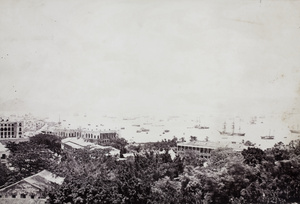 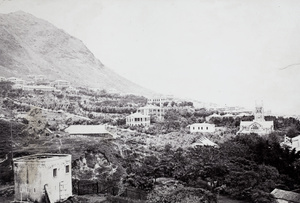 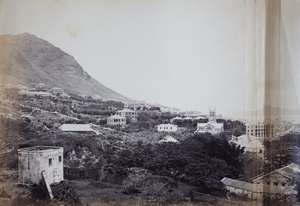 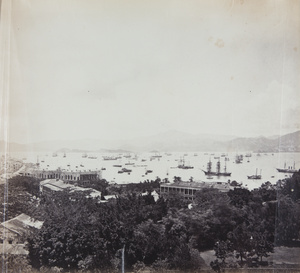 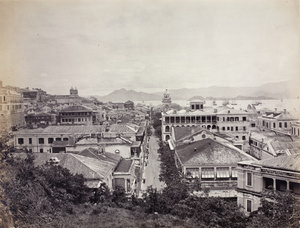 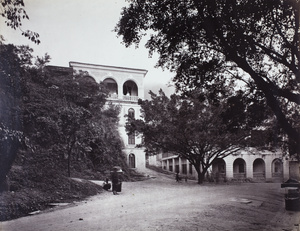 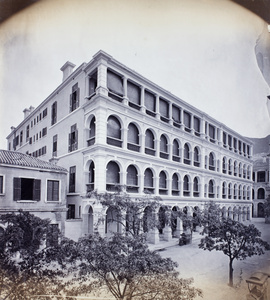 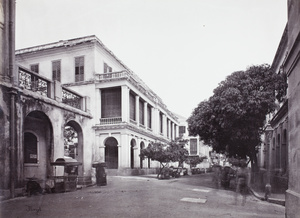 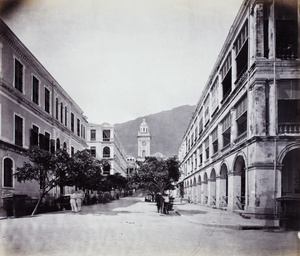 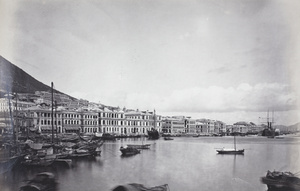 View of the Praya, Hong Kong 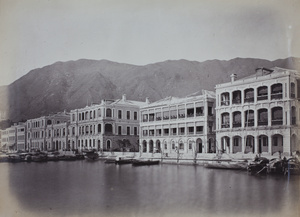 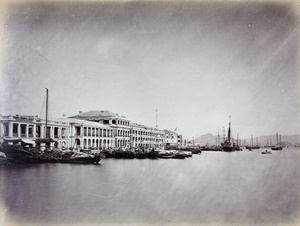 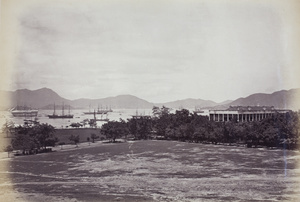 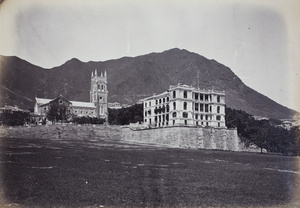 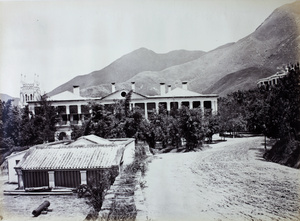 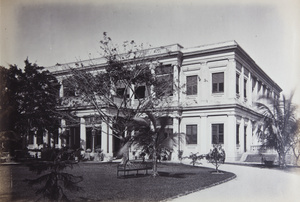 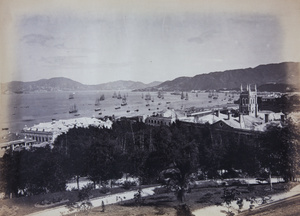 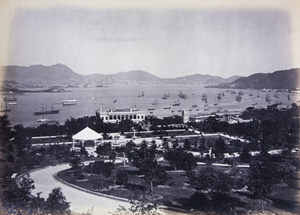 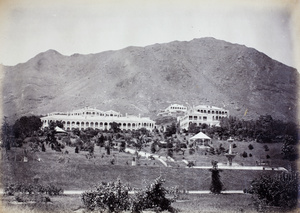