Eugene Alexander KOBZA (Jenõ Kobza), a Hungarian artist and photographer, was active in Shanghai from 1922 onwards, operating the Kobza-Studio at F. 1924 Bubbling Well Road in 1929, when he left for Hong Kong. There he ran the Kobza Arts Studio at Shell House, and was known as von Kobza-nagy. Kobza had been taken prisoner on the Eastern front in the First World War. He died in 1945, during the last year of Japanese occupation of the colony. In a 20 November 1928 South China Morning Post article, 'Baron Eugene Alexander Kobza-nagy' was described as a graduate of the Fine Arts Academy of Vienna. In 1940 he undertook restoration of the Chater Collection of China Coast Art, and was one of three men who apparently knew where it was hidden just before the Japanese occupation. On Kozba see the work of Matyas Mervay. 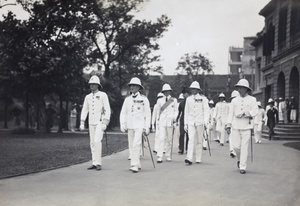 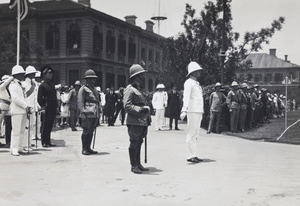 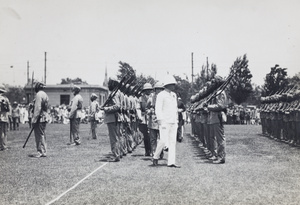 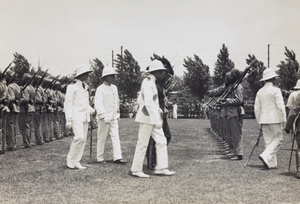 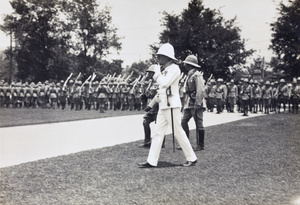 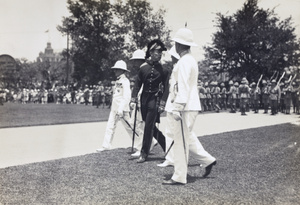 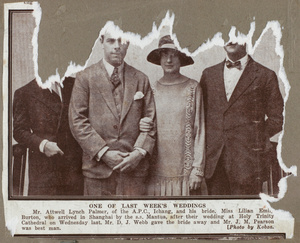