The Scotsman and Londoner John THOMSON (1837-1921) is acclaimed in Martin Parr and Gerry Badger’s “The Photobook: A History” as “one of the best [foreign] photographers ever to set foot in China”. Between 1862 and 1872, Thomson photographed in China, Taiwan, Hong Kong, Cambodia, Thailand, Malaysia, India and Sri Lanka. He published ‘Foochow and the River Min’ in 1873. His best-known work is the four volume ‘Illustrations of China and its People’, two hundred photographs with his own letterpress descriptions of the places and people represented, published in 1873-1874 - which was “responsible for firmly establishing his reputation as a photographer, traveller, and leading authority on China” (Oxford Dictionary of National Biography). In 1875, John Thomson wrote: “The camera should be a power in this age of instruction, for the instruction of the age.” Thomson worked with the journalist Adolphe Smith on the ground-breaking ‘Street Life in London’ (1877). John Thomson FRGS became the principal photography teacher for the Royal Geographical Society, training a new generation of travellers and explorers in photography, including Isabella Bird. See a biography on Wikipedia. See also a portrait of John Thomson, aged about 60. His grave in south London has been restored and a plaque commemorates his childhood home in Edinburgh.

Illustrations of China and its People 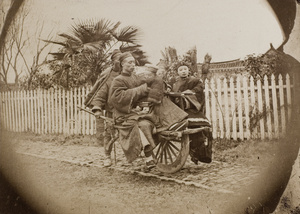 A man, a woman and a baby on a wheelbarrow 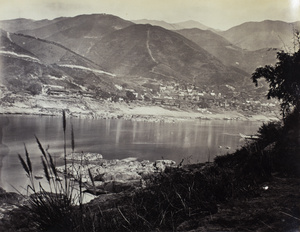 Shuikou and the Min River, Fujian 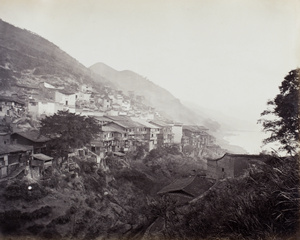 Shuikou, up the Min River from Fuzhou, Fujian 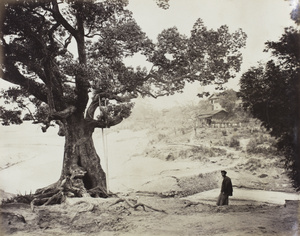 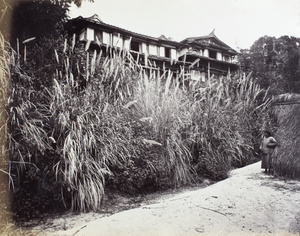 Pampus grass by a large, up country house, Fujian 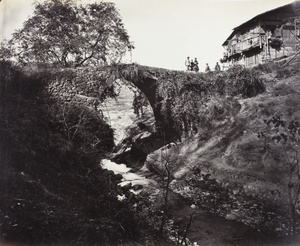 A rustic bridge near Shuikou, Fujian 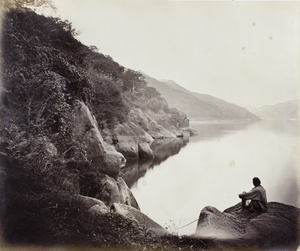 A reach of the Min River, Fujian 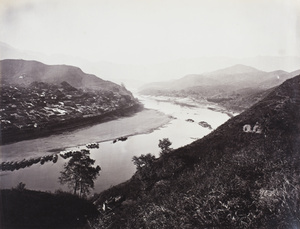 View of the Min River and part of Nanping, Fujian 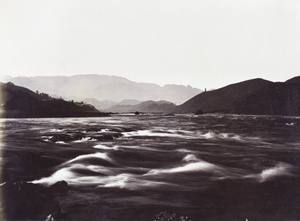 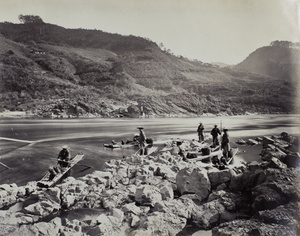 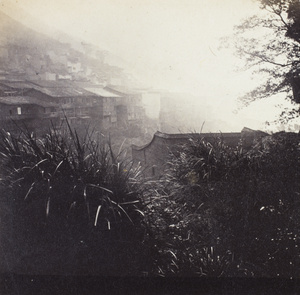 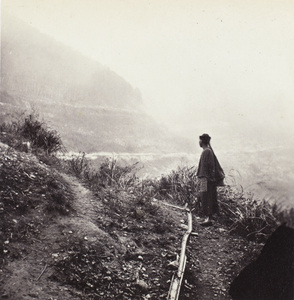 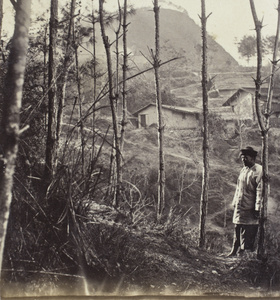 A man standing on a path by coppiced trees, Shuikou, Fujian 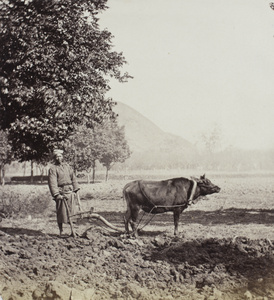 A farmer with a bullock and plough, near Shuikou, Fujian 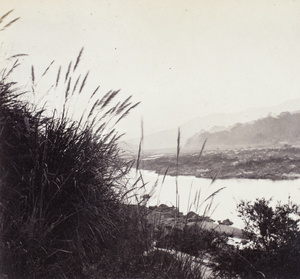 River reeds at sunset, by the Min River, Shuikou, Fujian 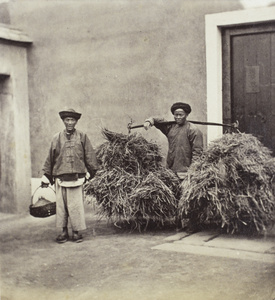 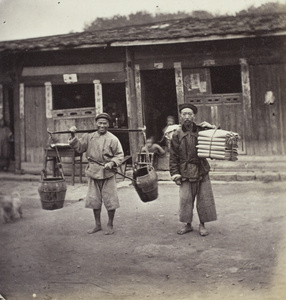 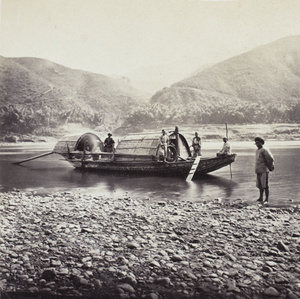 A Rapid Boat and crew, beside a river bank, Fujian 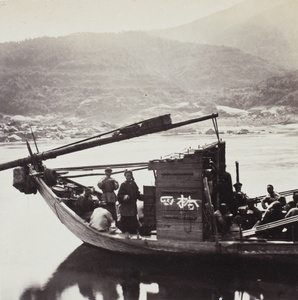