A British photographer, born in Shropshire, England, Thomas CHILD (1841-1898) was employed from 1870 to 1889 in Beijing as a gas engineer for the Imperial Maritime Customs Service. Child’s portfolio ‘Views of Peking and its Vicinity’ is a series of signed and dated full‐plate images; he numbered and captioned 208 of them. These photographs were taken between 1875 and 1880. His photographs were sold commercially and soon became, in China and abroad, ‘the’ visual reference for the old imperial capital. Child generally disregarded local life and his work made Peking (Beijing) appear primarily as a repository of traditional monumental architecture. Child was also undertook studio portraiture. Source: ‘Barbarian Lens’ by Régine Thiriez (1994). 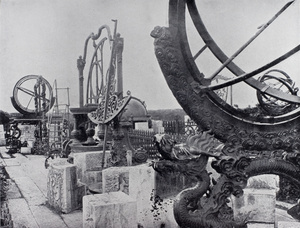 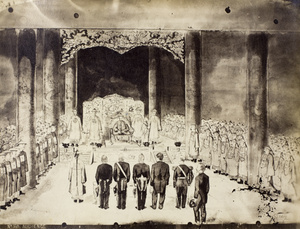 An audience with the Tongzhi Emperor, in Tse Kuang Ko, Beijing, on 29th June 1873 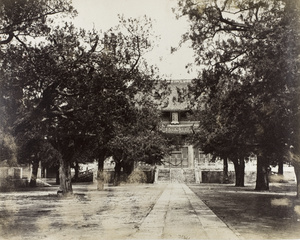 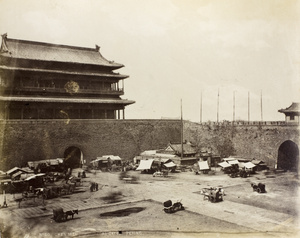 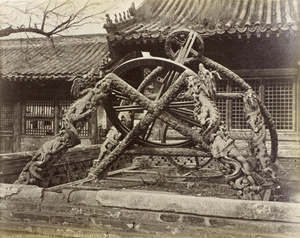 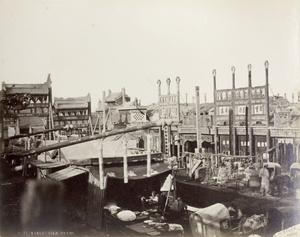 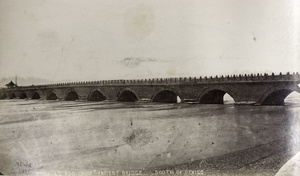 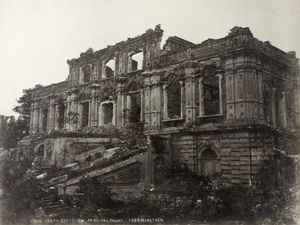 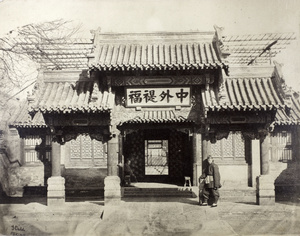 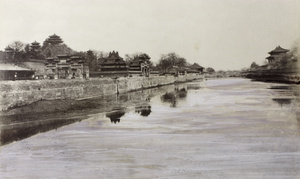 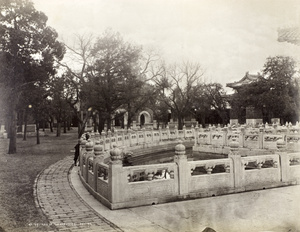 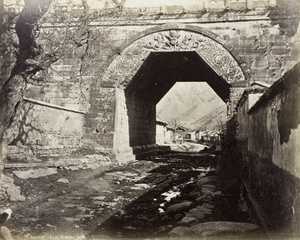 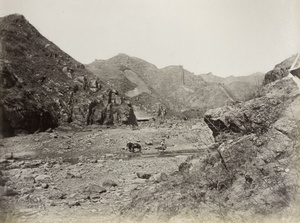 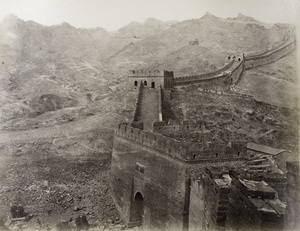 The Great Wall of China at Badaling, 1877 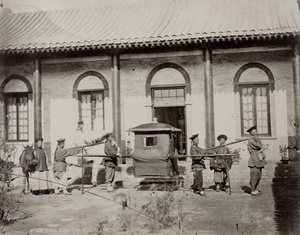 Mandarin's sedan chair, outside the Pavilion of the Minister of Spain, Peking 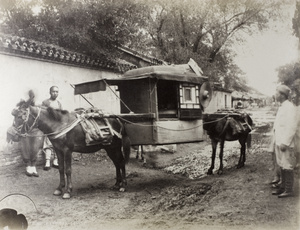