Major James Crombie WATSON (1833-1908) was born on 28 November 1833 in Tasmania, Australia. He was an officer in the Anglo-Chinese Artillery and later superintendent of police at Ningpo (Ningbo). Watson was also a passionate and accomplished amateur photographer. Source: Terry Bennett History of Photography in China - Western Photographers - 1861-1879, Quaritch 2010, pp150-152. Some of the photographs in the album, referenced as Bo01 by HPC, as well as all of the photographs in the album Bo02, are attributed to Major Watson, or were definitely taken by him. See Bo02-001, a portrait of Major Watson. 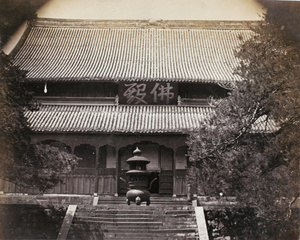 The Hall of the Buddha, Tiantong Temple (天童寺), near Ningbo 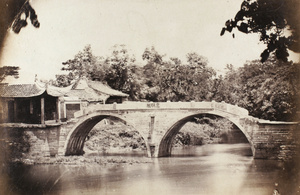 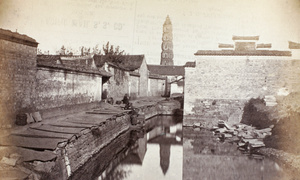 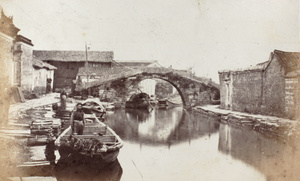 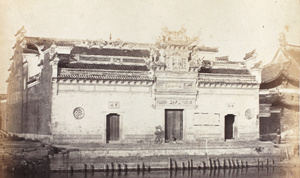 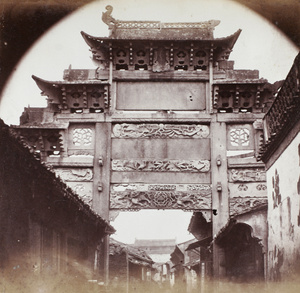 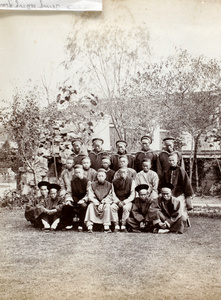 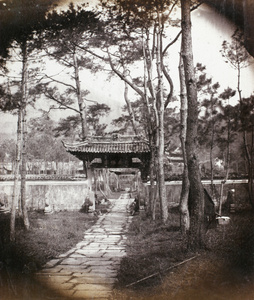 Entrance to the Temple of King Ashoka（阿育王寺), near Ningbo 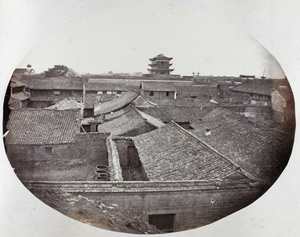 View of Ningbo from the city wall 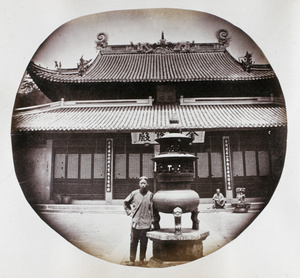 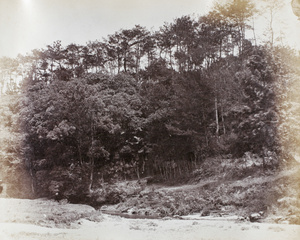 Trees and a stream 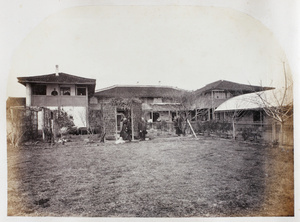 A couple outside a house and garden, with domestic staff 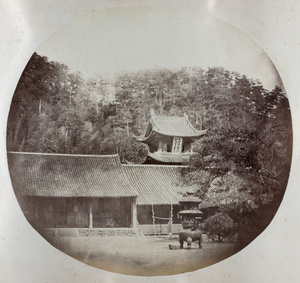 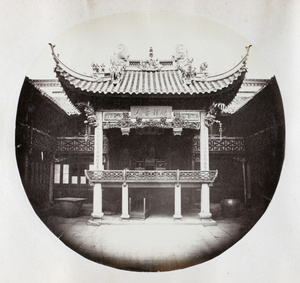 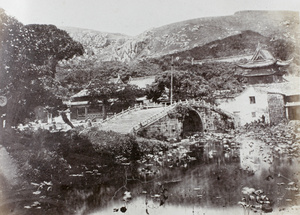 Lotus pond and bridge at a temple, Putuoshan (Mount Putuo) 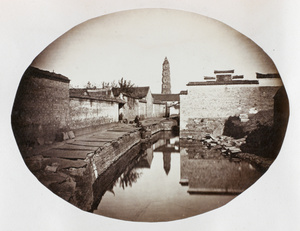 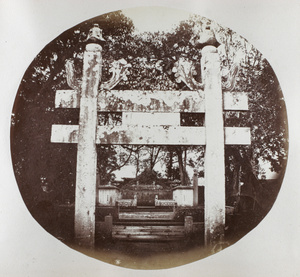 Honorary portal (pailou) by a tomb 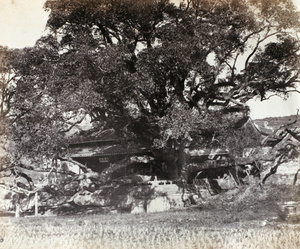 Temple of the God of the Constellation Ursa Major (Sect of the Literati), near Ningbo 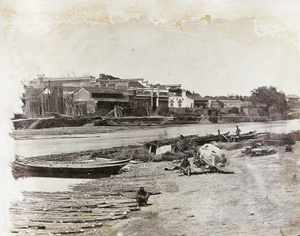 Boatyard and houses by a river, near Yinjiang (鄞江镇), near Ningbo 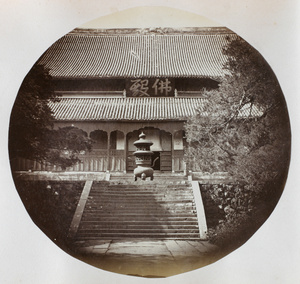 The Hall of the Buddha, at Tiantong Temple (Heavenly Child Temple, 天童寺), near Ningbo