Stanley Wyatt-Smith (1887-1958) entered Britain's China Consular Service in 1907. He served as a Consular Assistant in Hankow (Hankou, Wuhan) from 1909 to 1913, and then in several other Chinese cities, until he was appointed Consul-General in Manila from 1938-1942. After serving as Consul-General in Honolulu from 1943 to 1944, Wyatt-Smith retired. Many of the 184 photographs in the Stanley Wyatt-Smith Collection were taken in Wuhan during the 1911 (Xinhai) Revolution. Some of these photographs have been published in The Birth of a Republic: Francis Stafford’s Photographs of China’s 1911 Revolution and Beyond, edited by Hanchao Lu (University of Washington Press, 2010). Stafford collected or purchased photographs, as well as taking many himself. For more on Wyatt-Smith's life and career see the his Wikipedia entry. By way of warning: some of the images in the Stanley Wyatt-Smith Collection show in gory detail the aftermath of revolutionary and counter-revolutionary violence. HPC refs: WS-s and WS01. 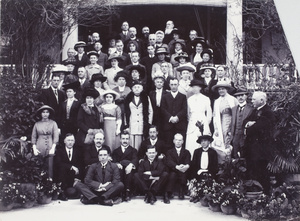 Group on a verandah, Swatow 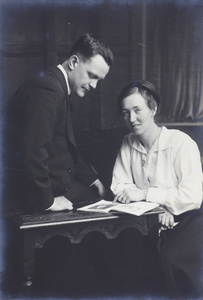 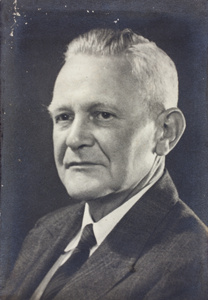 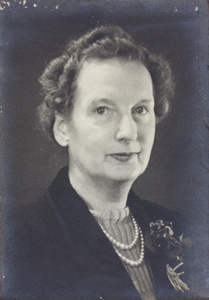 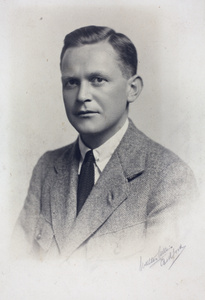 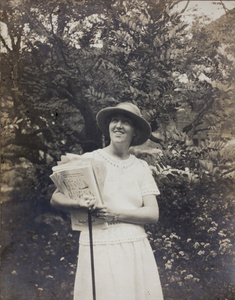 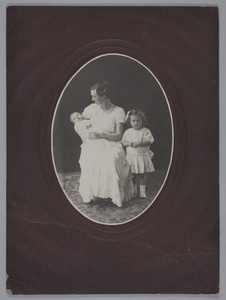 Mabel Wyatt-Smith with her children John and Joan, Swatow 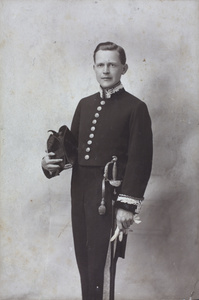 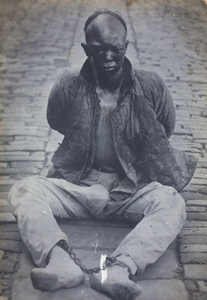 Yang Hongsheng, a revolutionary captured in the Russian Concession at Hankow 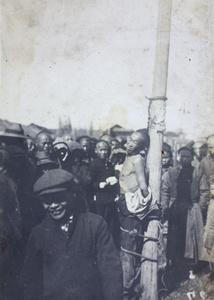 Captured revolutionary tied to a pole 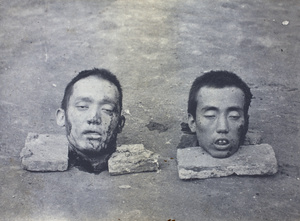 Beheaded leaders of the 1911 Revolution: Peng Chufan and Liu Fuji

Ruins of Viceroy's Yamen at Wuchang, burned by revolutionaries

The Hupeh Provincial Assembly Hall at Wuchang, first headquarters of the revolutionaries 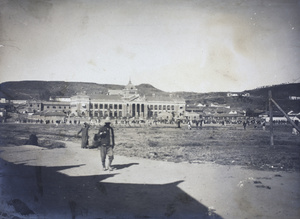 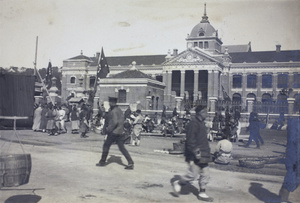 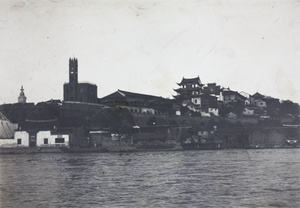 The Yellow Crane Tower, Wuchang, from the river 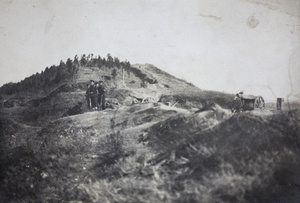 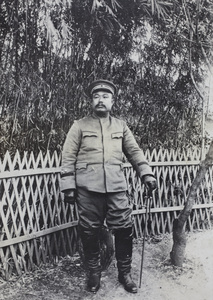 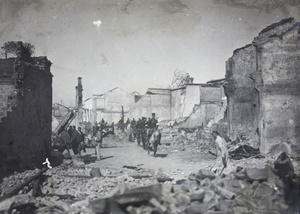 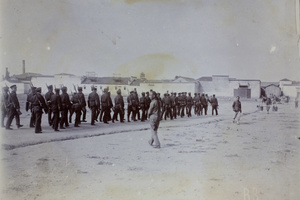 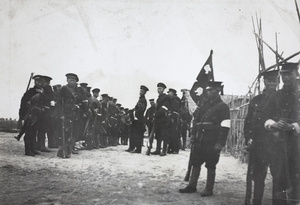 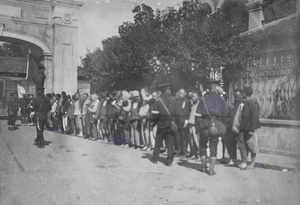 Recruits for the Republican Army being drilled, Wuchang 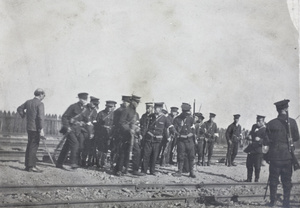 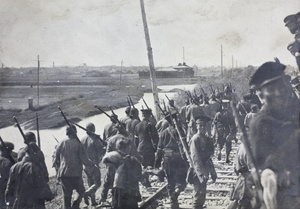 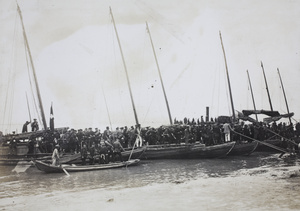 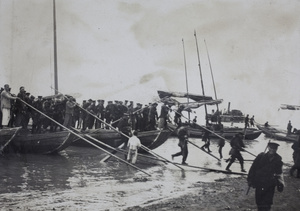 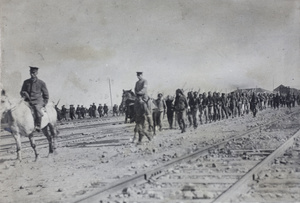 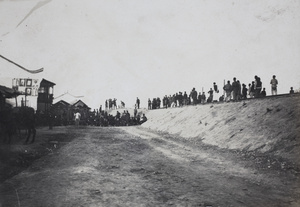 Civilians and revolutionary soldiers watching fighting from a railway embankment 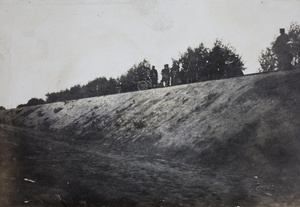 Revolutionary troops with artillery on a railway embankment 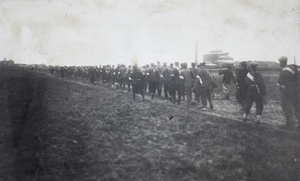 Revolutionary troops on the march

Civilians and revolutionary soldiers at a railway embankment near Kilometre Ten