The Scottish missionary, the Rev. Dr Forbes Scott Tocher, was born in Banff, Aberdeenshire, on 9th February 1885. He was ordained in the Church of Scotland and began missionary work for the Church of Scotland Mission in Ichang (Yichang), China, on 4 August 1909. Tocher married Joanna Forbes on 8 August 1917. Tocher was involved in relief work among destitute Britons in Shanghai, 1941-1942 and was interned in Lunghua Civilian Assembly Centre, near Shanghai, 1943-1945. He died in 1973. The Forbes Scott Tocher Collection consists of seven albums and some loose prints. So far, only a selection of the loose prints are online here (HPC ref:To-s). 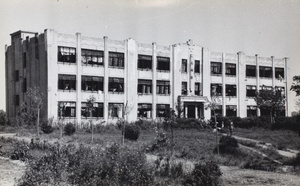 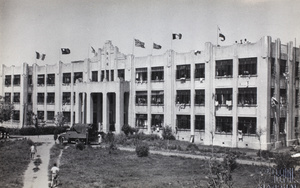 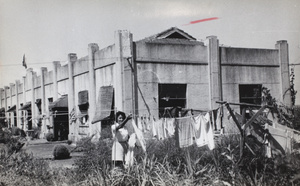 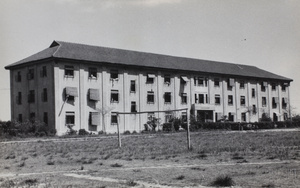 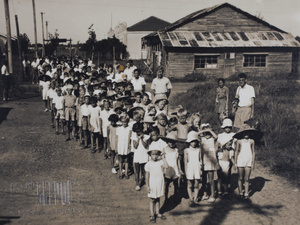 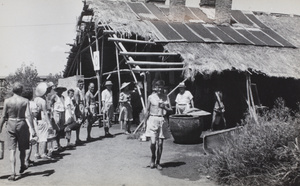 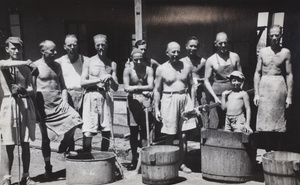 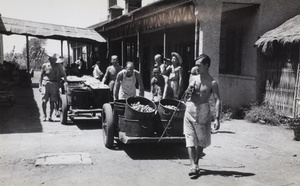 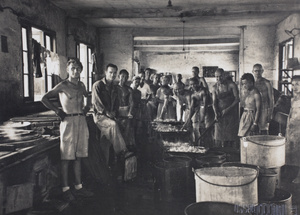 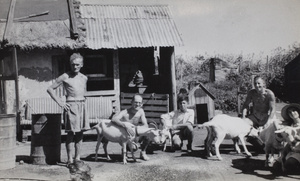 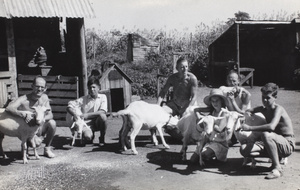 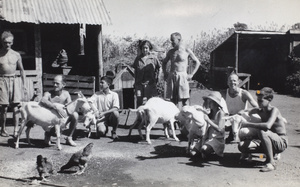 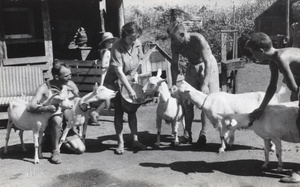 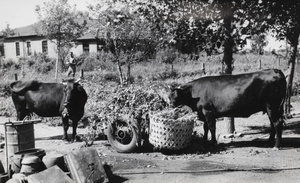