Frederic William Carey (1874-1931) served in the Chinese Maritime Customs, 1891-1928. The thirty images in this collection were taken by Fred Carey in 1896-1902 in Yunnan province and in the Burma/Yunnan border area. Carey (then Commissioner of Customs, Ningpo) gave a lantern slide lecture in Ningbo on 9 February 1922, on ‘Native Life on the Burma-Yunnan Frontier’. A set of Carey's lantern slides entitled 'Yunnan' is in the collection of the Royal Geographical Society, London, as well as a pamphlet ('With a Camera in Yunnan'), map and photographs. See The Geographical Journal, Vol 15, No. 5, May 1900, pages 486-515. Carey died in Shanghai on 6 January 1931, aged 54. See also two blogs by Dr Andrew Hillier: ‘With a Camera in Yunnan’: the Ethnographic Expeditions of Frederic W. Carey, RGS #1 and ‘With a Camera in Yunnan’: the Ethnographic Expeditions of Fred W. Carey, RGS #2. HPC ref: FC01. 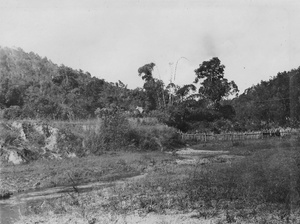 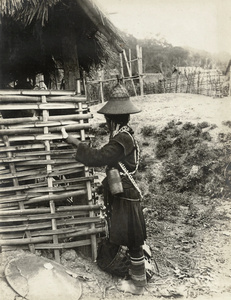 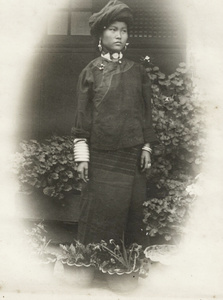 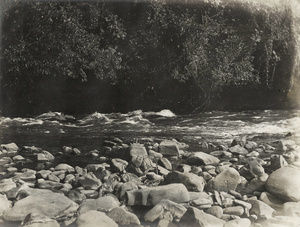 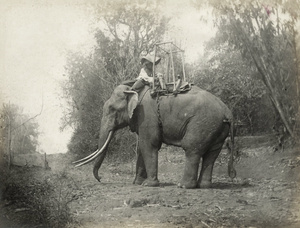 An elephant called 'My Lord', with mahout 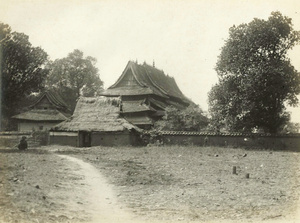 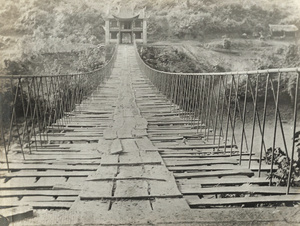 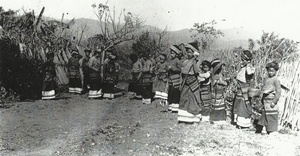 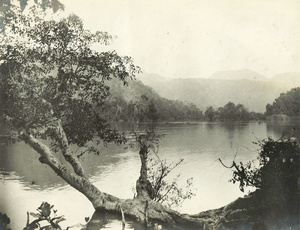 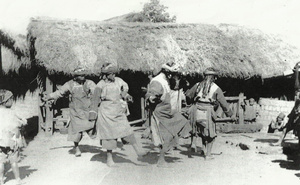 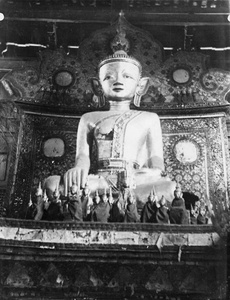 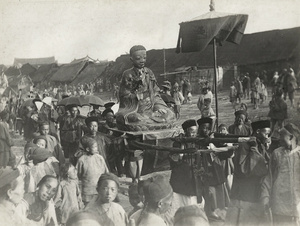 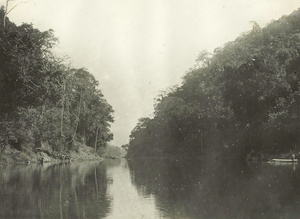 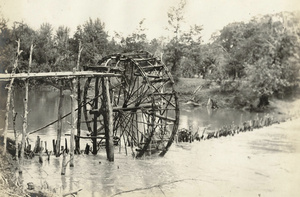 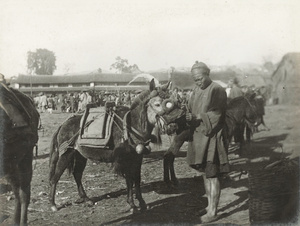 Muleteer with festooned mule at a market, Yunnan Province 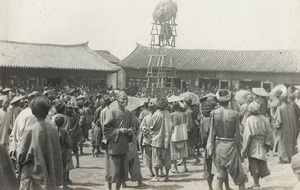 Szechwan strolling players setting up benches on which to perform 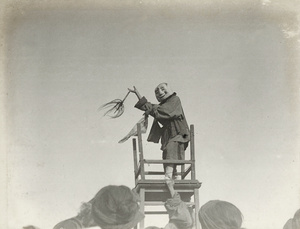 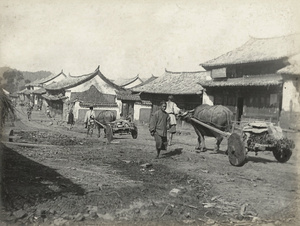 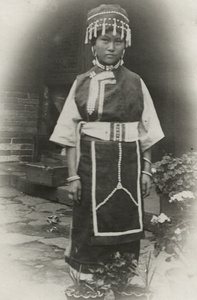 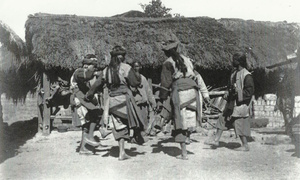 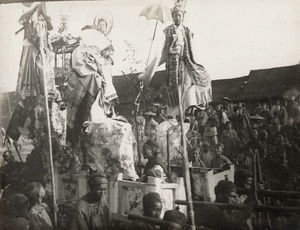 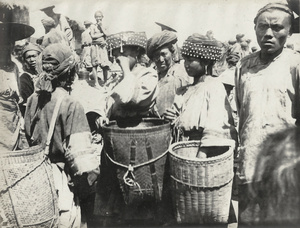 Young Tame Ma women in the market at Ta Ya K'ou, Yunnan 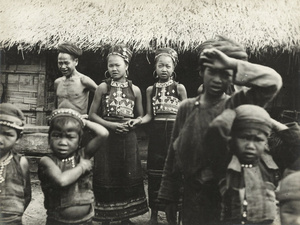 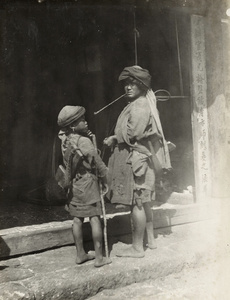 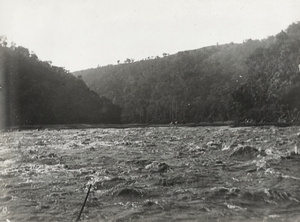 Great rapids on the Red River 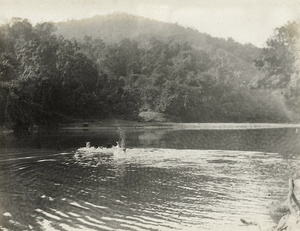 Caravan of mules and ponies swimming a river 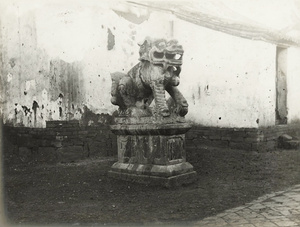 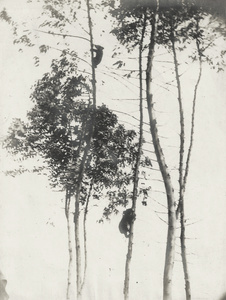